Had my fill yesterday. 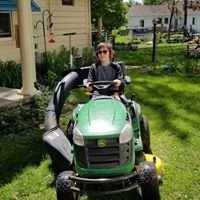