Scare of my life 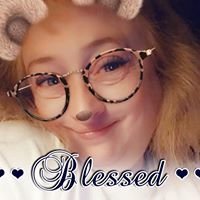